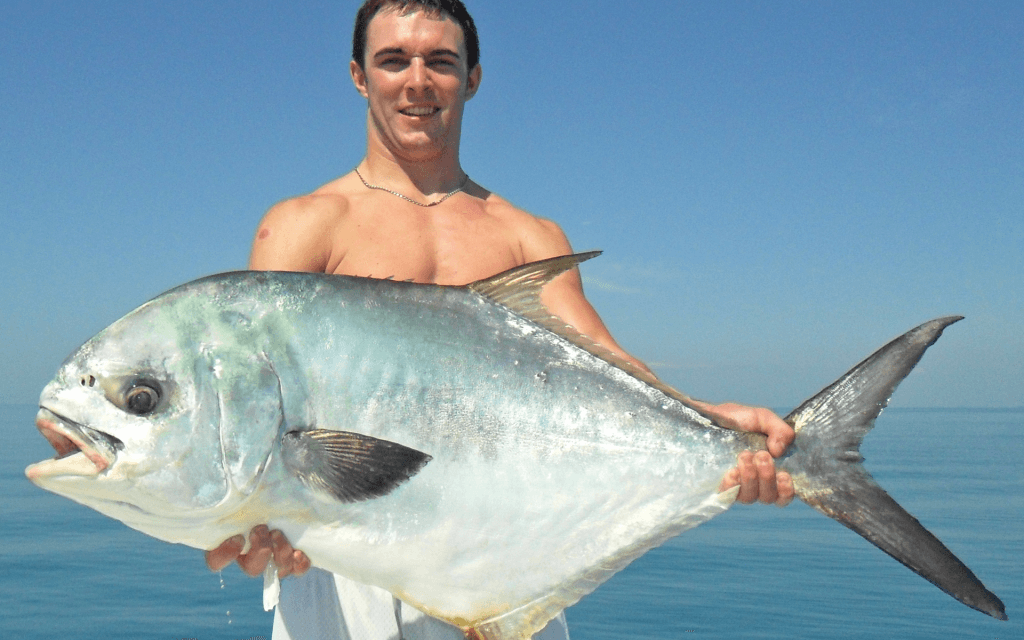 Tampa Bay Charters offers some of the most exciting fishing to be had anywhere in the United States, for that matter even the world. Tampa Bay Charters take eager fishermen into Florida’s most fertile and largest estuary in the State. Whether fishing with light, heavy tackle or fly fishing the action is fast due to the large verity of species and sheer numbers of each.

Captain Matt’s Tampa Charters offers custom charters for all sorts of sportsmen. Whether you are a first time angler, a seasoned pro, or a novice looking to land your first Tarpon there is a custom fishing trip to fit your needs.

Tampa Charters offers fishing on shallow flats for Snook which is great for light tackle and fly enthusiast. The bay area has large numbers of these hard fighters so you don’t have to be a pro to hook up. Redfish also inhabit the shallow flats and sometimes reach near 40 inches. They too are also very prolific and a favorite of many. Spotted Sea Trout are the most prolific sport fish in Tampa Bay. They are great to eat, easy for little kids to catch and are literally everywhere.

Tampa Bay Charter fishing for Tarpon is the Captains very favorite challenge. They are available from March till about the end of October. The very best time is May through about the 3rd week of July. The Tarpon range in size from 50 to 200 pounds and even larger. During the peak three months an average day is 6 to 12 large Tarpon hooked up. On the very best days Captain Matt’s boat may hook as many as 30 Tarpon in a trip.

Offshore fishing off the coast of Tampa Bay is excellent. Capt. Matt’s Tampa Bay Charters fish for Kingfish, Grouper, Snapper, False Albacore, Permit, Mackerel, Amber Jack and more. From the bottom dwelling Grouper to the speedy Kings they are all fun to catch and most are superb eating. The Captains Tampa Bay charter boat is docked only 5 min. from the open gulf so it’s just a short run to get offshore.

Tampa Bay Charters offer some real sea monsters to challenge as well. Sharks such as Bulls, Hammerhead, Black Tip, Black Nose, and even Tiger Sharks to name a few. Some of the largest sharks can exceed 17ft. and approach 1500 pounds. Tampa Bay Charters also enjoy the easy to find, easy to hook, but hard to fight Goliath Grouper. They make a great time for someone who just wants to catch something truly giant. Most of the Goliaths caught offshore average 150 to 450 pounds and can get over 700. They are very numerous, but it takes some real muscle to do battle with them. They are a great target for a fisherman who wants to challenge themselves to a fight.

Other less popular fish, but none the less fun, to catch and good to eat include Sheepshead, Pompano, Flounder and Black Drum. Generally these are better to catch during the cooler months and are a lot of fun when the time is right.

On Tampa Bay Charters you never know what you may catch. Sometimes while targeting one species one may hook up with a hard fighting Jack Cravell, or wildly jumping Lady Fish (also known as the poor man’s Tarpon). Although neither may be great to eat they are all fun to catch as part of the mix, especially when a hard fighting Jack can get to 30 pounds.

So there you have it, a Short summery of what a Tampa Bay Charter has to offer. Great fishing, great weather and beautiful inland water ways which is why it is one of the worlds’s leading fishing destinations.